All Collections
Client Resources
What to Eat and Drink Before, During and After a Race

What to Eat and Drink Before, During and After a Race

Written by Lucy
Updated over a week ago

What you eat before, during and after a race can make or break said race. Many runners will not complete or hit goals for a race due to stomach issues caused by eating the wrong things.

Of course, it's important to modify general suggestions to the intensity of the race you'll be participating in, your goals for the race, the duration of the race and any personal dietary needs. 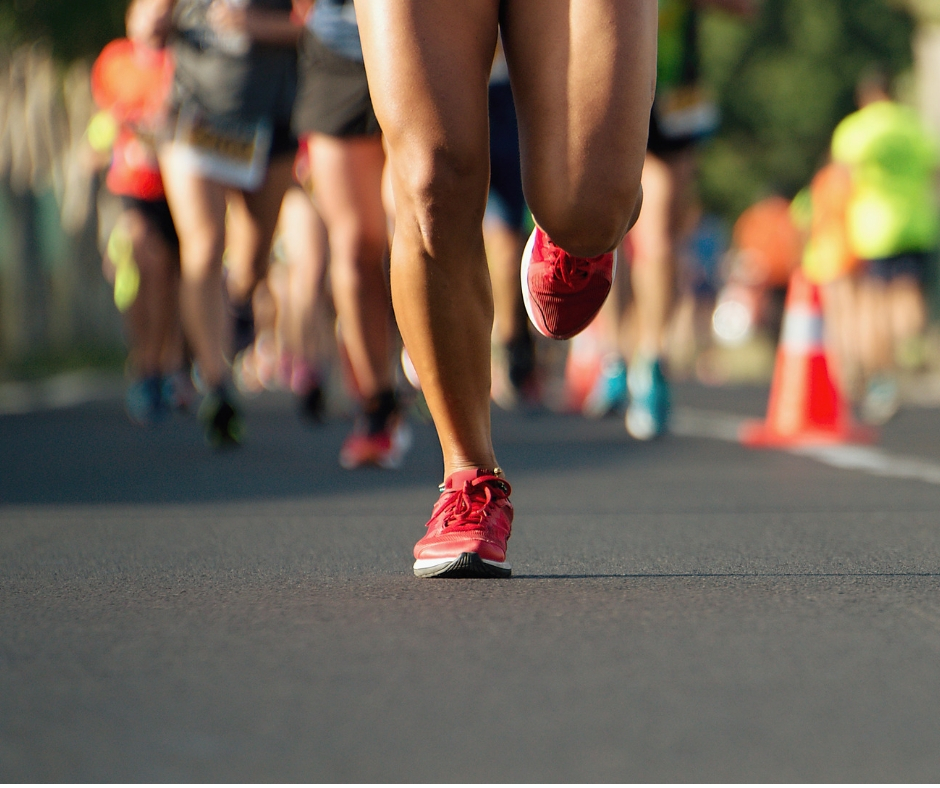 Some general tips that work for most pre- race fueling are the following:

What to eat during a race

Energy bars, energy gels and bananas are excellent for replenishing carbohydrate during a race. Take small bites and keep yourself hydrated.

Drink plain water and sports or isotonic drinks (for longer distances such as marathon).

What to eat after a race

You made it! Even though the race is over, the next step is essential for proper recovery. Eating right can help decrease or eliminate post-run pains and aches.

The first thing to do is hydrate, drink plenty of water and consider sports drinks or isotonic drinks. . Avoid alcohol in the 24 hours following a race.

Do not drink just based on your thirst, as it won’t reflect all of your fluid needs. A couple of hours after a run, urine should be almost colourless.

Within one hour after a race or marathon, grab a carbohydrate-rich snack such as banana, sandwich, burger, energy bar, peanut butter on a banana, etc.